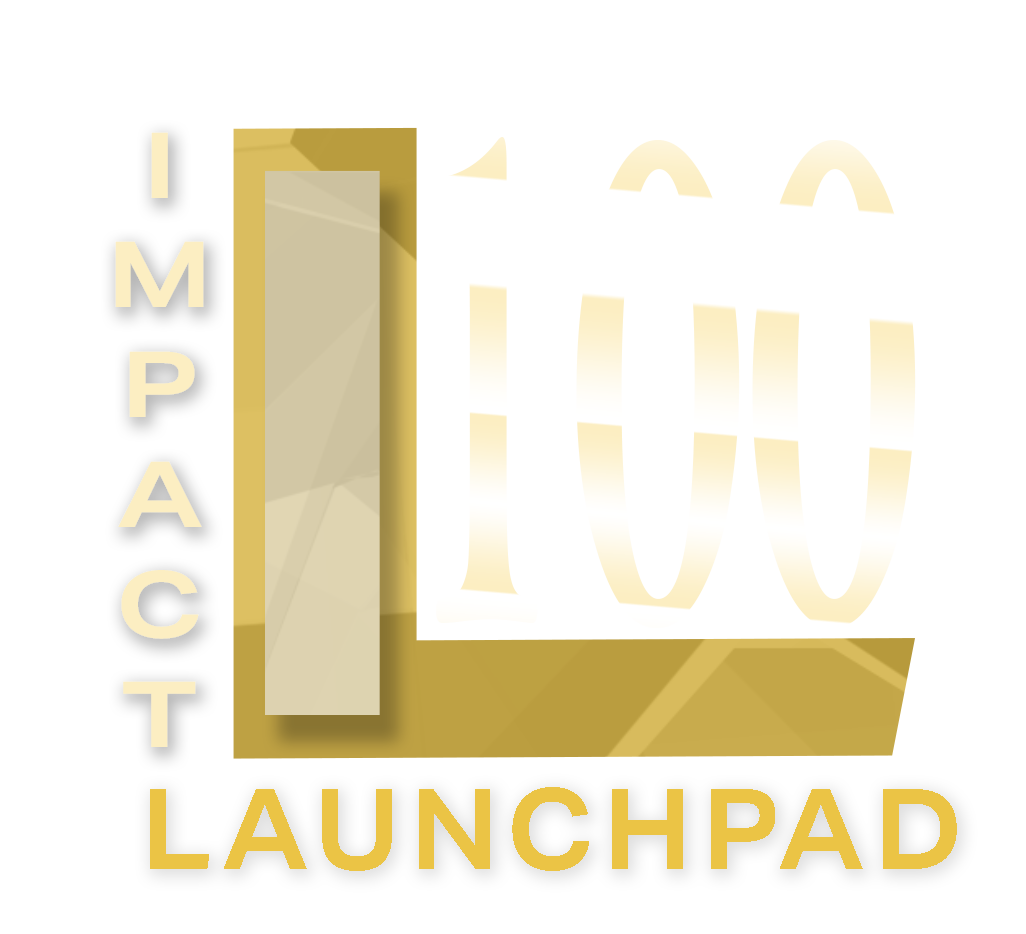 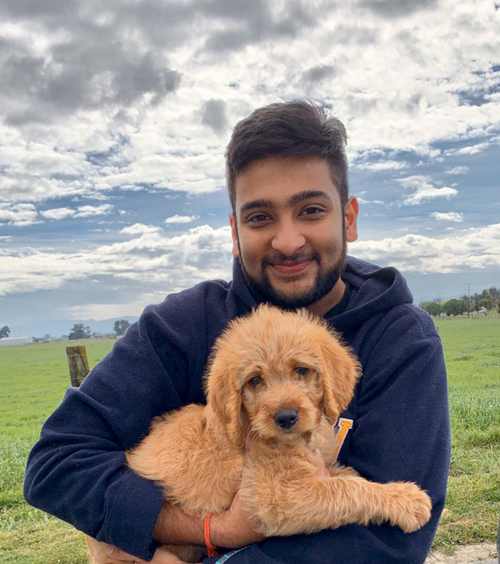 Adiraj (Raj)'s young life has already made its impact in the worlds of social entrepreneurship and global finance. Starting at age 12 as an investor, and in to his late teens successfully exiting his first startups, his life thus far has been at the intersection of innovation and social development. Raj has both formal and informal advisory ties to the Family Office community coming from two prominent families of India and is often called on to speak to new generational ideas in technology and leadership. 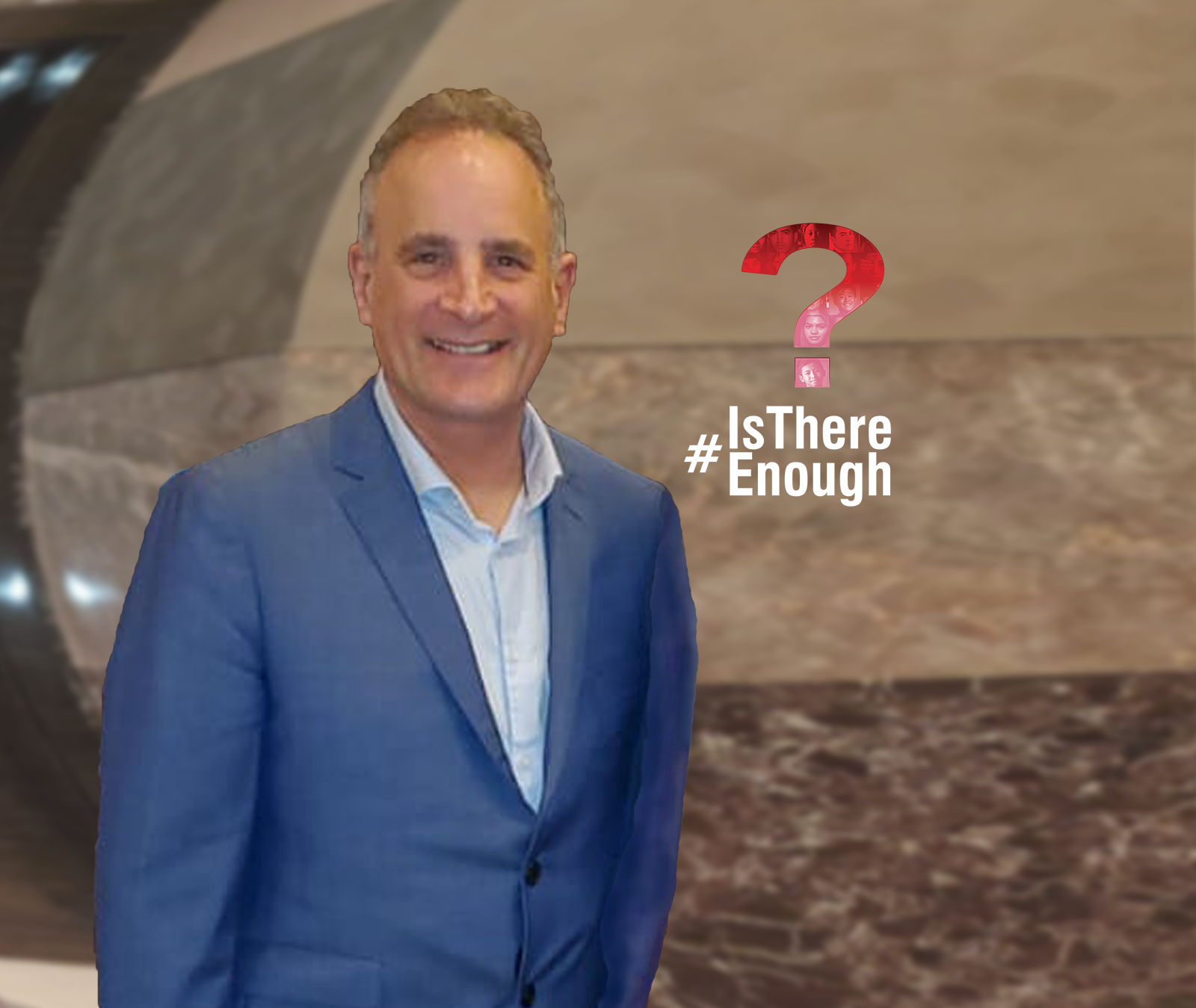 Daniel is a social impact producer, investor, a Climate Reality Leader, and the Founder of #IsThereEnough, a global campaign of financial inclusion and social justice that has taken him to more than 20 countries engaging with social, political and business leaders to forge a new way of understanding and effecting sustainable wealth and survival. 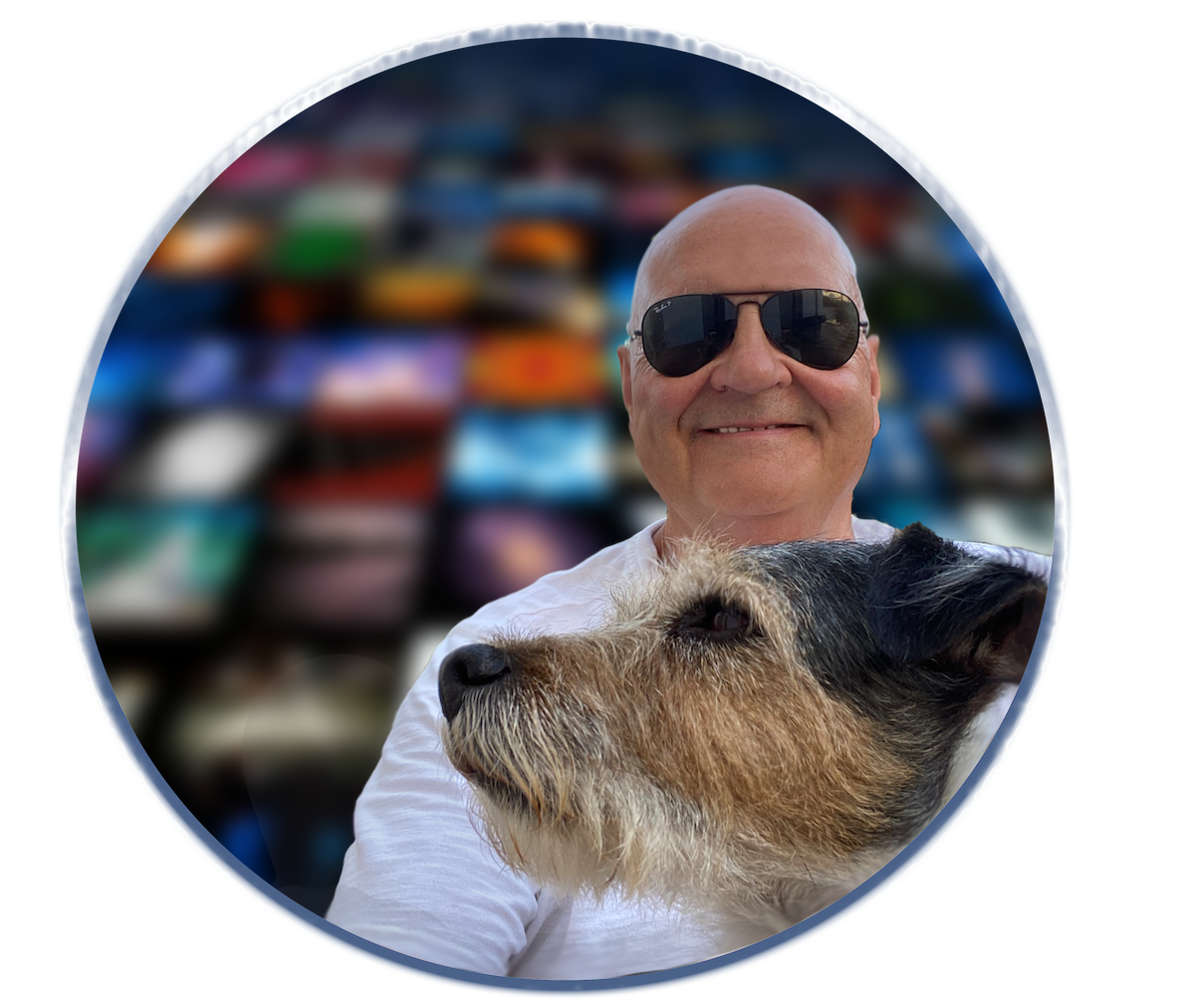 Dave has lead his former visual effects businesses to multiple nominations and two BAFTA and Royal Television Society awards. He is a pioneer in the digital and online gaming community. Based in the Isle of Man, he works through private sector agencies with the government in media, and in global media investment and co production.
‍ 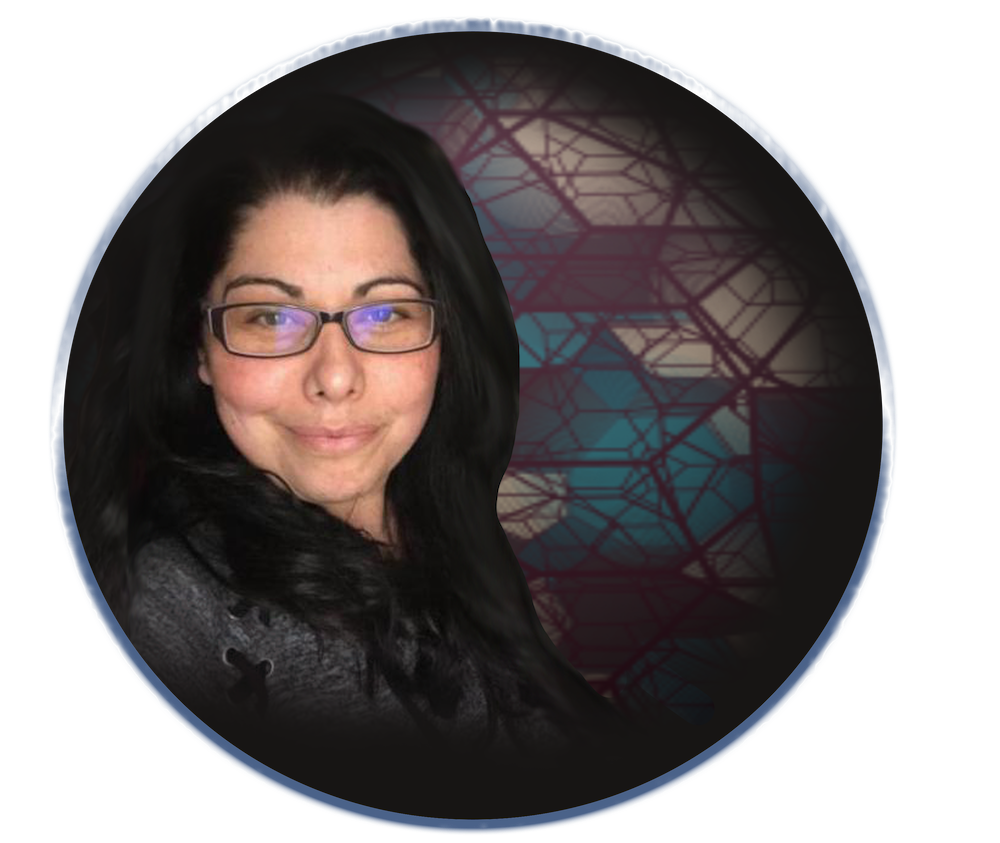 Kristie is a DAR (Daughter of American Revolution) and a key voice of conservatism for the #IsThereEnough campaign, as well as the President of it's US Chapter. As a social impact producer, she helps projects with messaging, design and strategy execution.
‍ 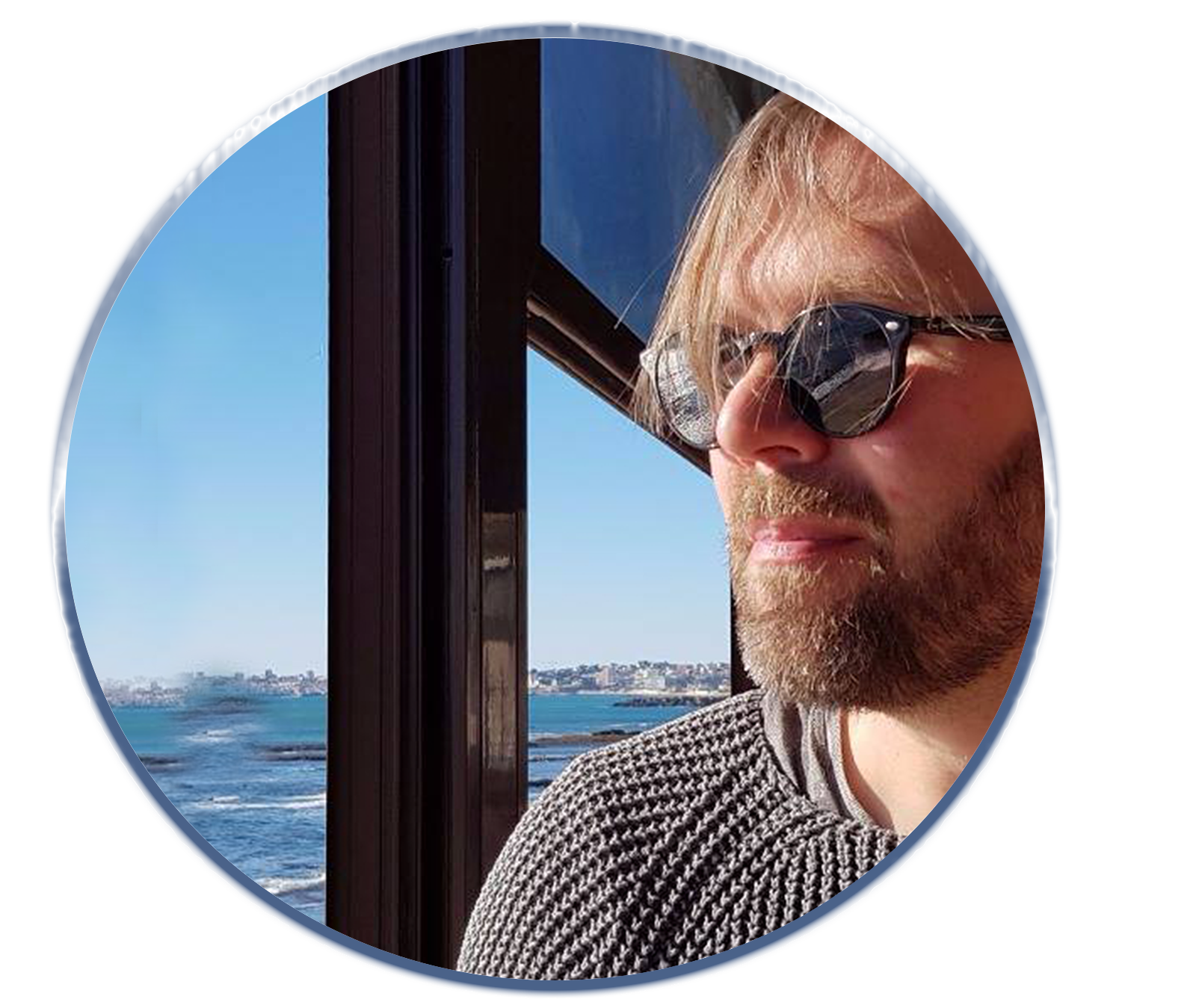 Milan has extensive analytics, design, and product management experience with a special appreciation for communications and human capital. He is both a project producer for Impact Launchpad and a trusted ally in the development of our internal frameworks
‍ 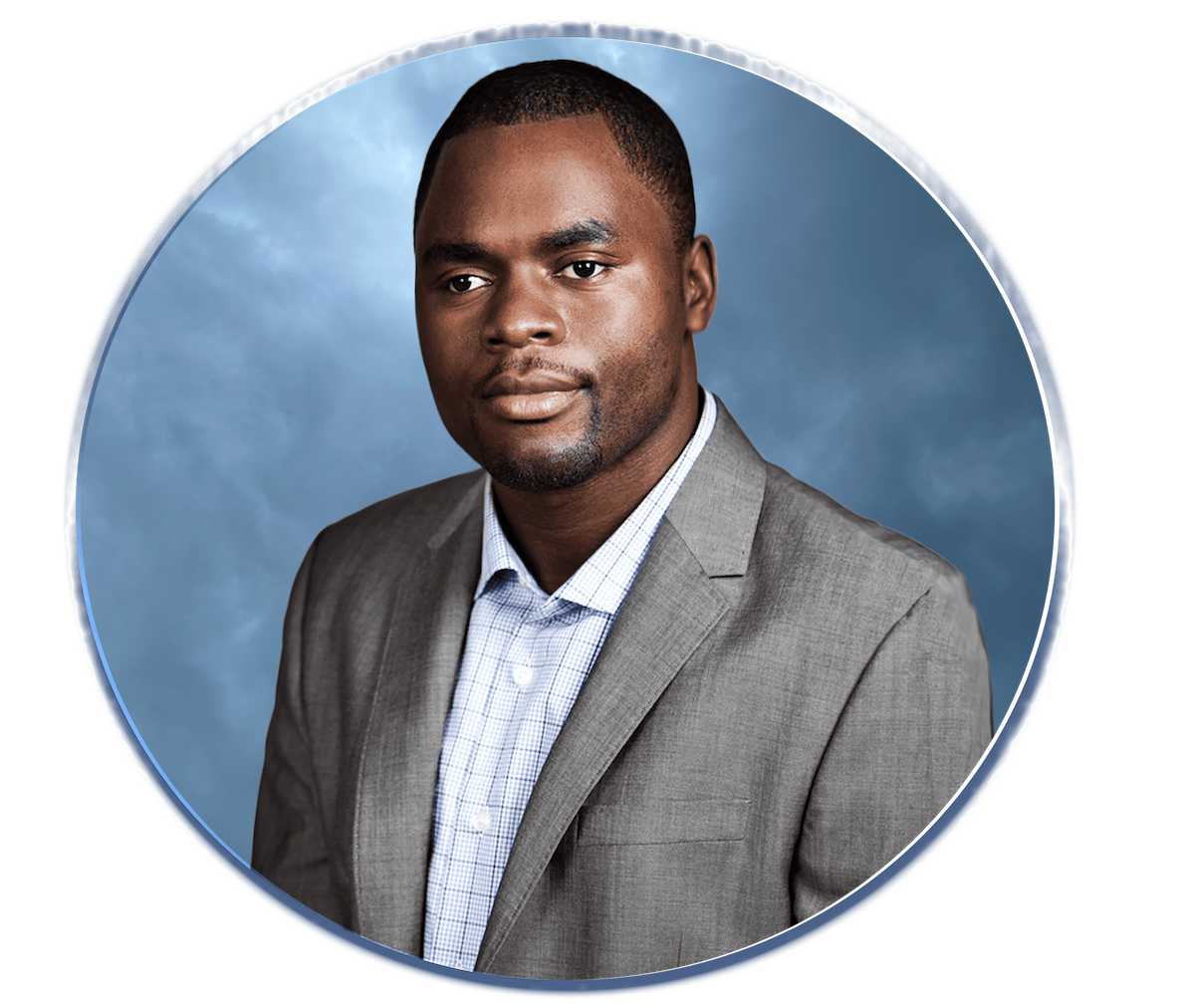 Rod gives Impact Launchpad a unique set of perspectives. As a leader in the African Diaspora movement, and a micro VC investor in more than 40 companies in Africa, he is a recognized leader for the region where so many impact projects can help the continent leapfrog into the 21st century.
‍ 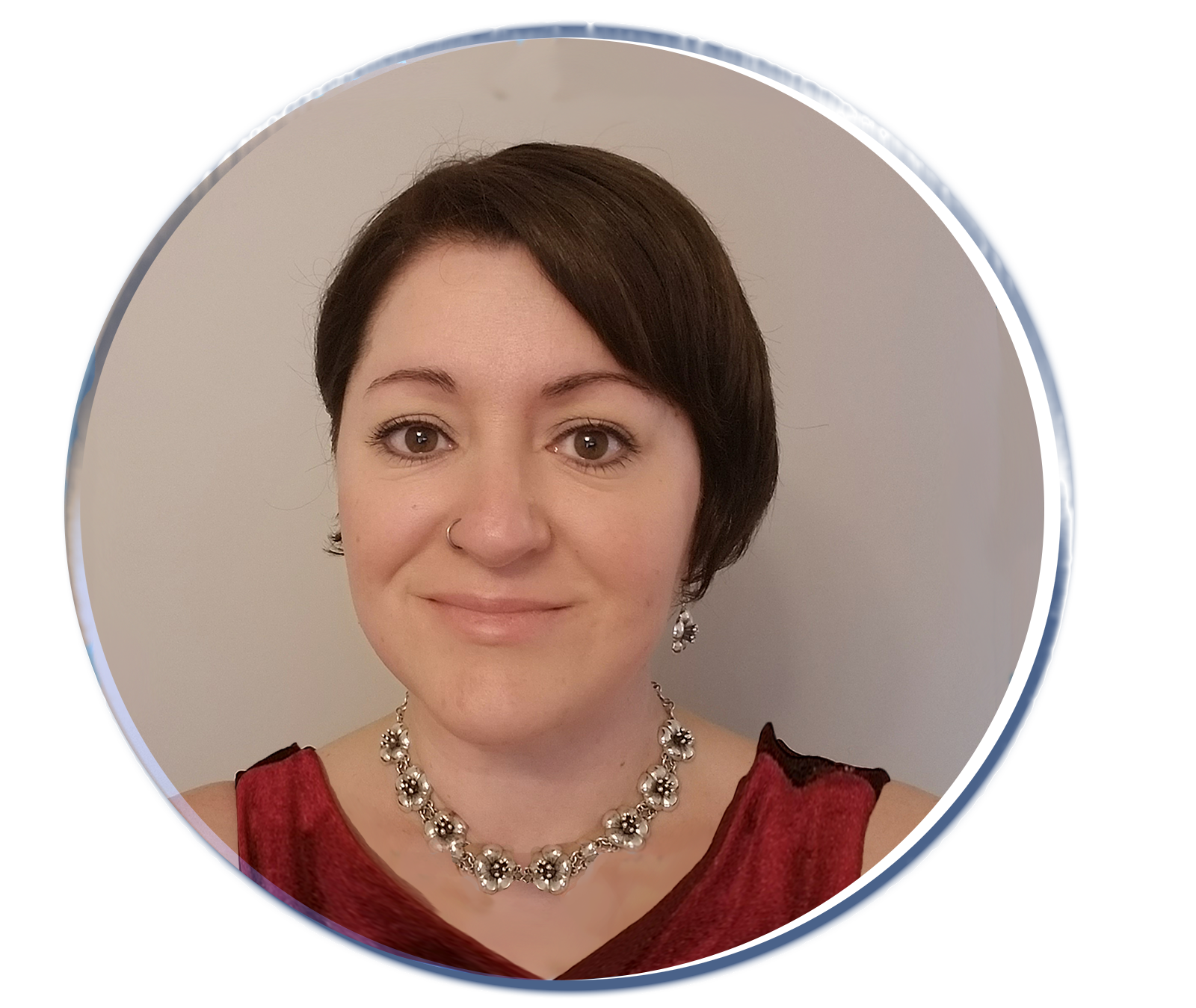 An Isle of Man resident and one our directors, Roisin is a media producer, and a financial operations executive . She has a passion for documenting our work and a talent for  implementing our strategic plans.
‍

Our model is agile. Behind our founders and advisors, we maintain a global network of over 200 expert human resource relationships in finance, management, technology, messaging, and mentorship, all designed to support the development, launch and growth of sustainability solutions. As a group, we help incubate ideas and scale companies in a process that allows entrepreneurs and solution makers to become wealthy, and help make the world more sustainable for human life.